As my carefree summer is approaching its midpoint, I decided to write another update! And I know I completely failed in my empty promise of "I will try to blog more often this summer." Even though I am on break from pharmacy school, nothing has really changed in terms of how much free time I have. With the full time internship, I leave my house at 8am and don't get home til 6pm. It is a 9-5 job but it's a 20+ mile commute into the SW suburbs of Chicago.  By the time I get home, eat dinner, take a shower, waste some time on facebook--I am already sleepy. I try to force myself to pick up a book but usually I have no idea what I'm reading as I'm struggling to keep my eyes open. During the school year I was so used to going to bed at 1 or 2 am and now my body has somehow readjusted and I'm usually passed out by 10:30 or 11pm. I guess it is good because I get my 8 hours of sleep a night...but it leaves me with almost no time to get anything done. I have set many goals for myself for summer 2012, and the progress on those goals has been very slow if not minimal due to working so much. 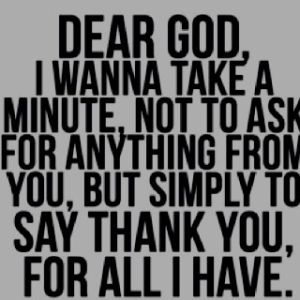 Work has been going alright. I literally thank God almost every single day for providing me with hard work for my hands...because no matter what the job is, or what the circumstances at the job, I know that I am very blessed to have it. My new pharmacy is a whole different world from my old pharmacy. When I first started, I couldn't even believe it's the same company. Both the patients, the co-workers, and the whole pharmacy are so much different. Either way though, my work ethic has not changed. Even though the places are so dramatically different, I always put my best effort forth and try my hardest to do a good job and to provide a good example for others to follow as well.


The only thing that has been kind of draining my energy is all the drama that goes on in the pharmacy between the technicians. There is a lot of gossiping and talking behind each other's backs and just plain hating on the other workers without having any serious reasons. I cannot stand it. I do not think I will ever understand some of these people. Everybody is at least in their 20's, there's no teenagers working with us, and there is so much immature behavior going on. Groooow up people, seriously! Just focus on your work and quit worrying about what the others are doing. Quit complaining about everyone but yourself! Nobody's perfect!! Gee! I try to stay neutral but I already had people accuse me of "liking" the supposedly "bad" technicians. I refuse to be associated with one "clique" of technicians and talk badly about the others. That is soooooo high school. Why do I even have to put up with that in a professional place, where everybody's old enough to know better?! And I refuse to join your effort in complaning to the pharmacist and the manager about this certain "bad" technician in an effort to get her fired! Yes, maybe she talks a bit too much and it gets a bit annoying and maybe she is a bit odd, but neither of those are reasons to hate on her and try to get her fired or transferred out!!!! 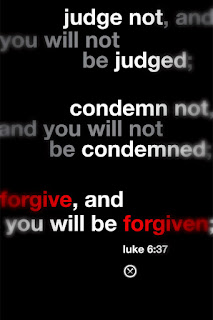 ...And I may at least  try to understand if these co-workers of mine were complaining and hating on only one person...but it turns out some of them talk badly about at least 3 other technicians... And they tell every single thing that person does wrong, even if it's a small, unintentional error or even a word that comes of out of their mouth, to the pharmacist. Just like kids telling on other kids to their moms. Seriously?! But of course, I'm a new intern and I can't really say anything. Because, "what do I know?" I've been told that I "haven't been there very long and I have not known them long enough to know the whole truth!" Yeah right. I don't care how long you've known someone--it is never okay to judge, criticize, and constantly talk behind their back...even if you think you know it all. Ughh. Once again, I refuse to take any sides no matters how many stories I've heard about certain people....Because you know what??? The minute I walk out of the pharmacy, these same people that complain and grumble about everyone but themselves probably talk about me because I refuse to join their team and contribute to their b/s! Well, I do not care. God does not judge me by whether people like me or not, or what they say about me. I think I am doing the right thing and I will continue to do so. Jesus did not even judge a prostitute when she came up to Him, but forgave her her sins and told her to go in peace and sin no more. Therefore, since I am not perfect myself and I make mistakes, I will not hold grudges against anyone because of the mistakes they make or because of their personalities or whatever it is.


Enough with work updates...and sorry but I had to get it out. I have been unnecessarily stressing out about the drama that goes on between my new co-workers.

We stood up to 2 weddings in the past 2 months. They were both big weddings in our close families. Greg was the best man at one of them and I was the maid of honor at the other wedding. And they were only 3 weeks apart. I got a lot of compliments on reading the scripture reading in church and also giving a speech at the reception. I wrote the speech myself and people told me it was one of the best speeches they've ever heard. I don't take any credit for it though. God gave me courage and strength to say the speech in front of 280 people without any anxiety, and talent and patience to put it together and make it sound good. I also wrote a short speech for my fiance's best man speech back in May and people liked it too! 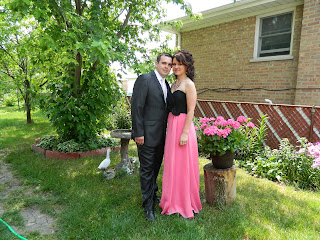 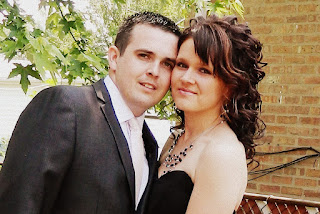 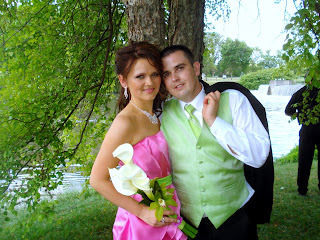 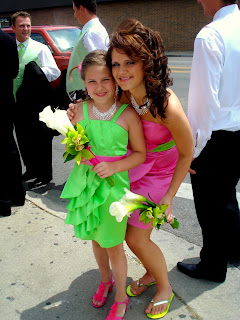 My two new kitties are finally home! And I named them! Here is Charlie and Filip. They are 7 weeks old. And yes, I can tell them apart quite easily now :-) They are very, very playful. They are brothers but they have completely different personalities. Filip is very calm and likes to cuddle and doesn't mind being picked up and snuggled and talked to. He also loves being scratched on his belly. On the other hand, Charlie doesn't really like to be picked up (at least not for more than 5 seconds); he is more wild and independent. They both purr when I pet them though. 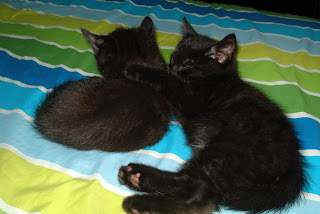 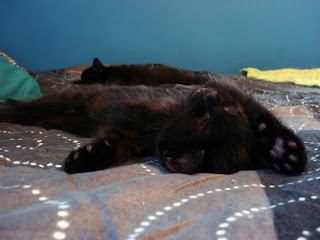 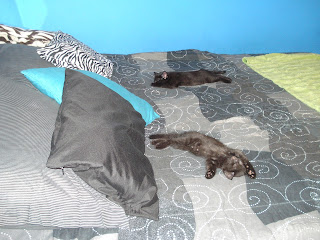 And that's it for today. I will try to post again in a few days.


Posted by RestlessCatholicGirl at 7:32 PM