First of all...excuse my prolonged absence from the blogosphere. I promise I have been doing great things! Such as getting my life in order after the trauma of pharmacy school is finally over. I have been working hard, really flipping my house upside down (i.e. organizing closets, drawers, getting rid of bags and bags of clothes and junk etc), and running my butt off. I am also now working on a couple of longer blog posts. So brace yourselves...they're coming.

Meanwhile...for some fun. Here are some kitty pictures.

So I found this picture and thought it was so stinkin' cute...so I tried to recreate it. 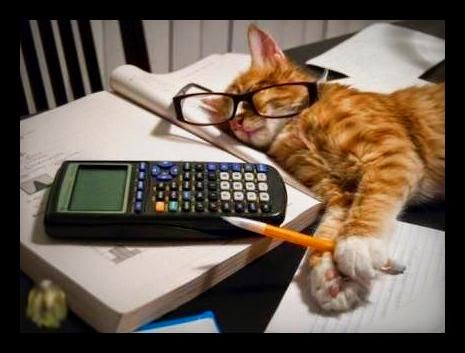 Here are my attempts at recreating the nerdy cat picture:

Attempt #1
Outside.
But she wouldn't put her head down and sleep. 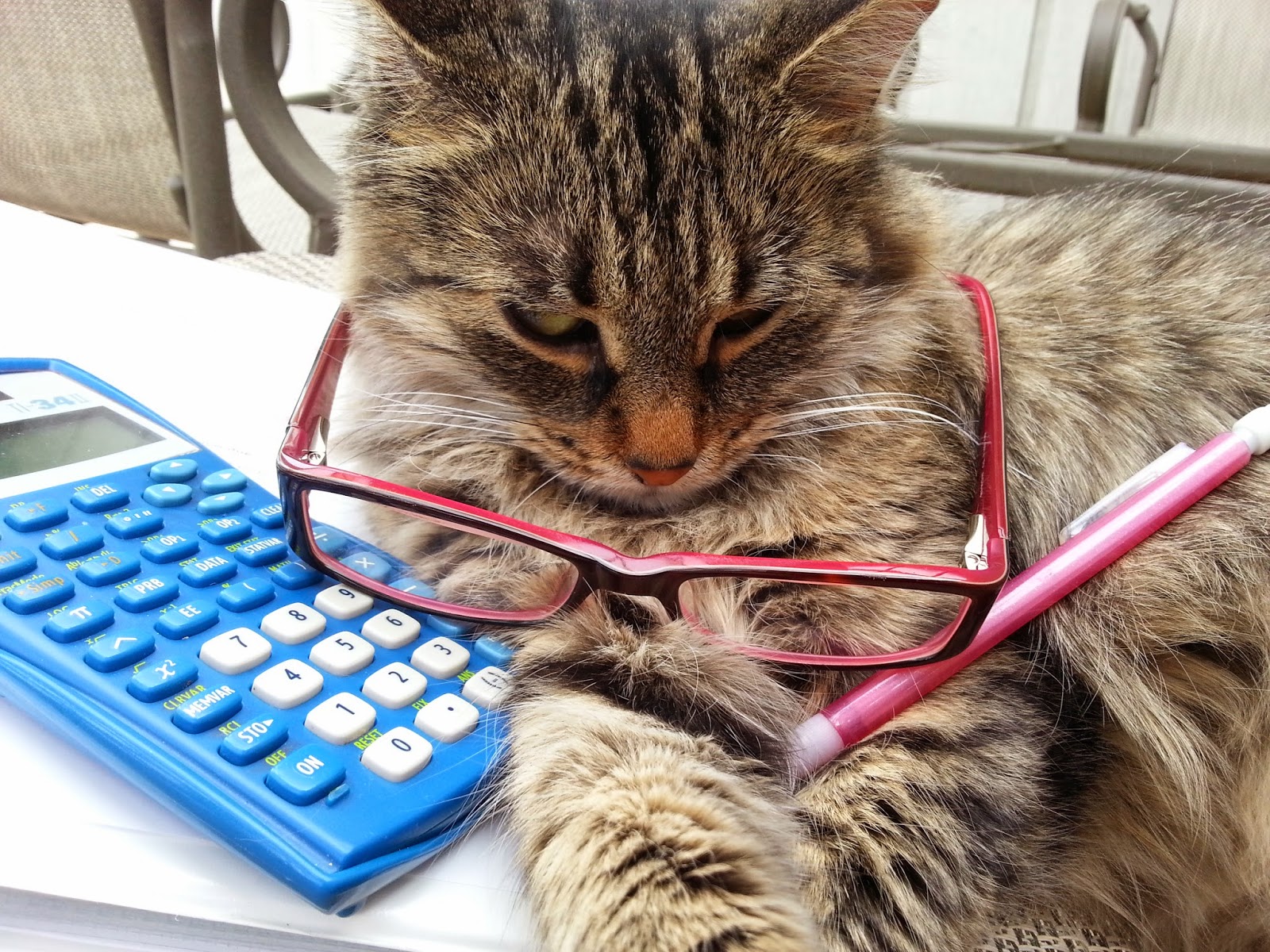 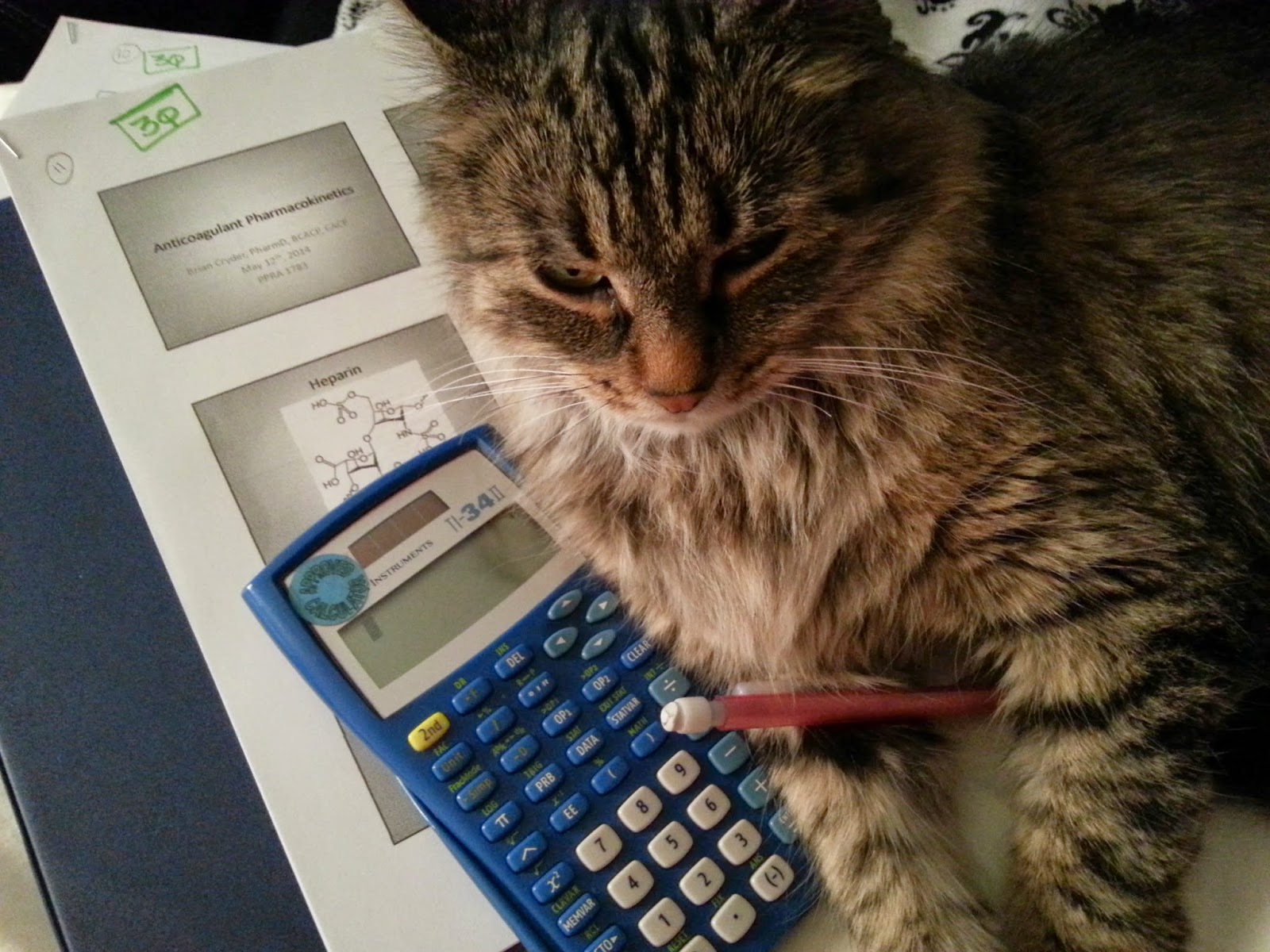 And she ended up biting my pencil because she was irritated at me! 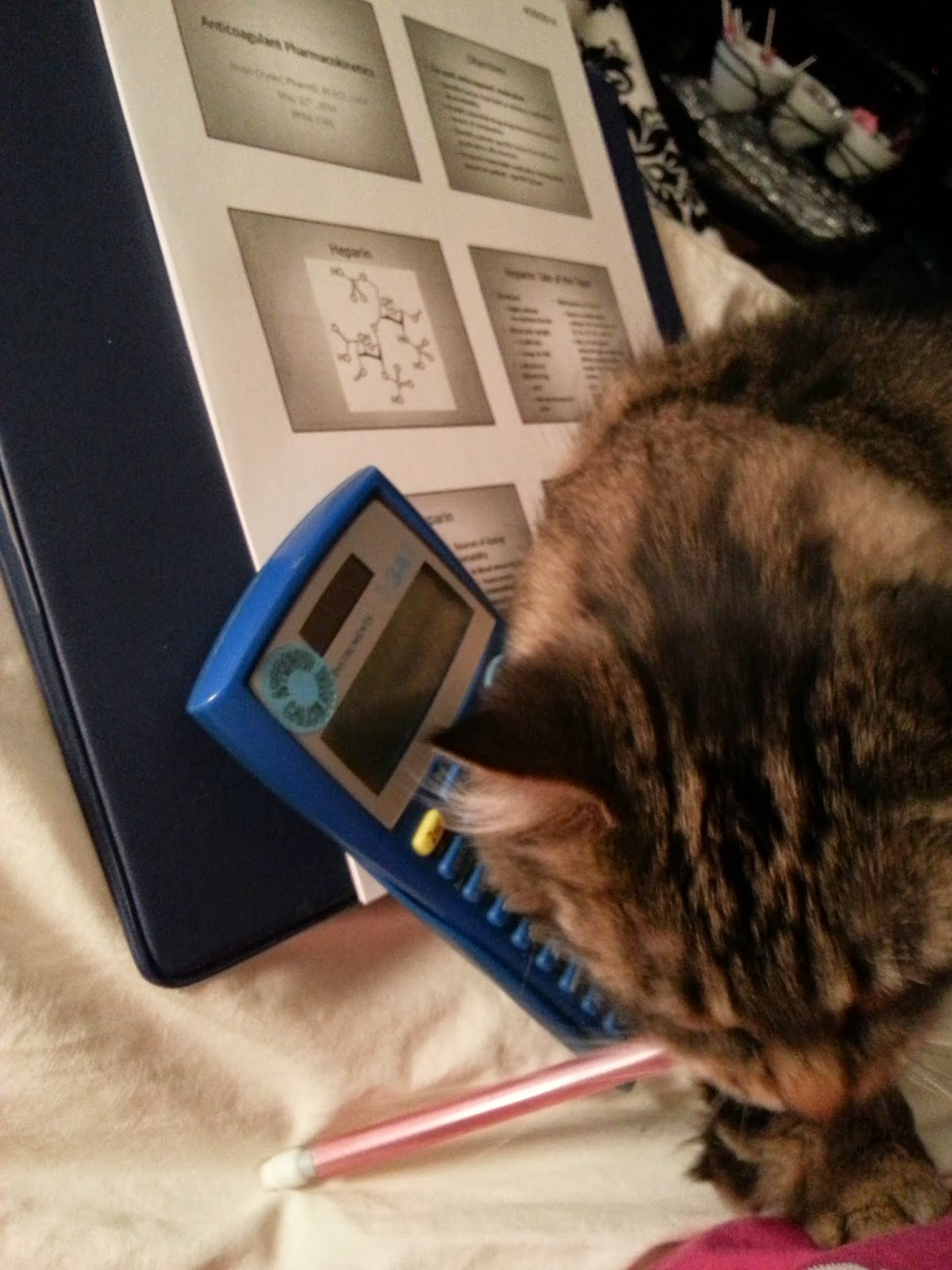 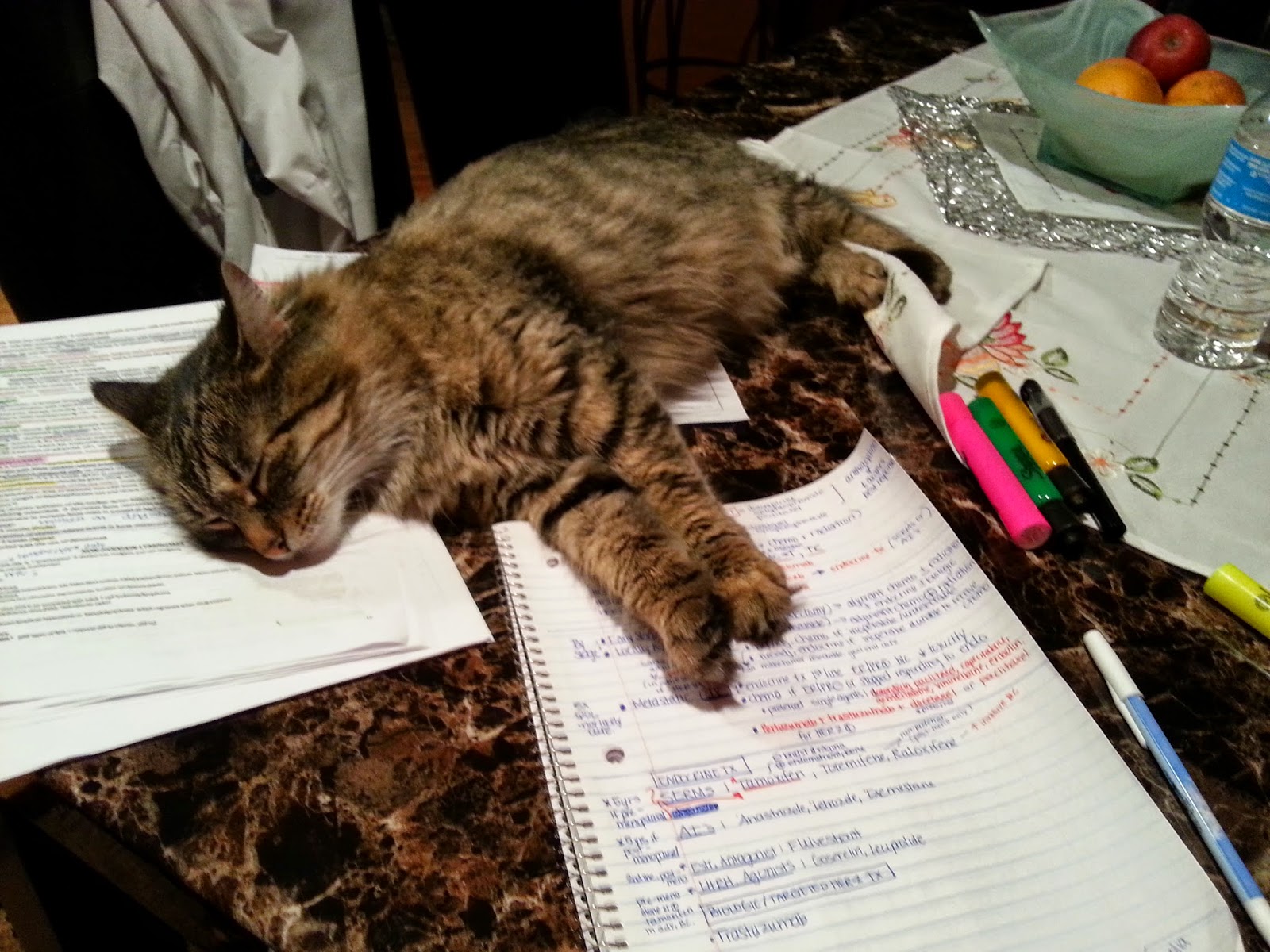 At first...I put the glasses on but she swiped them off with her paw. 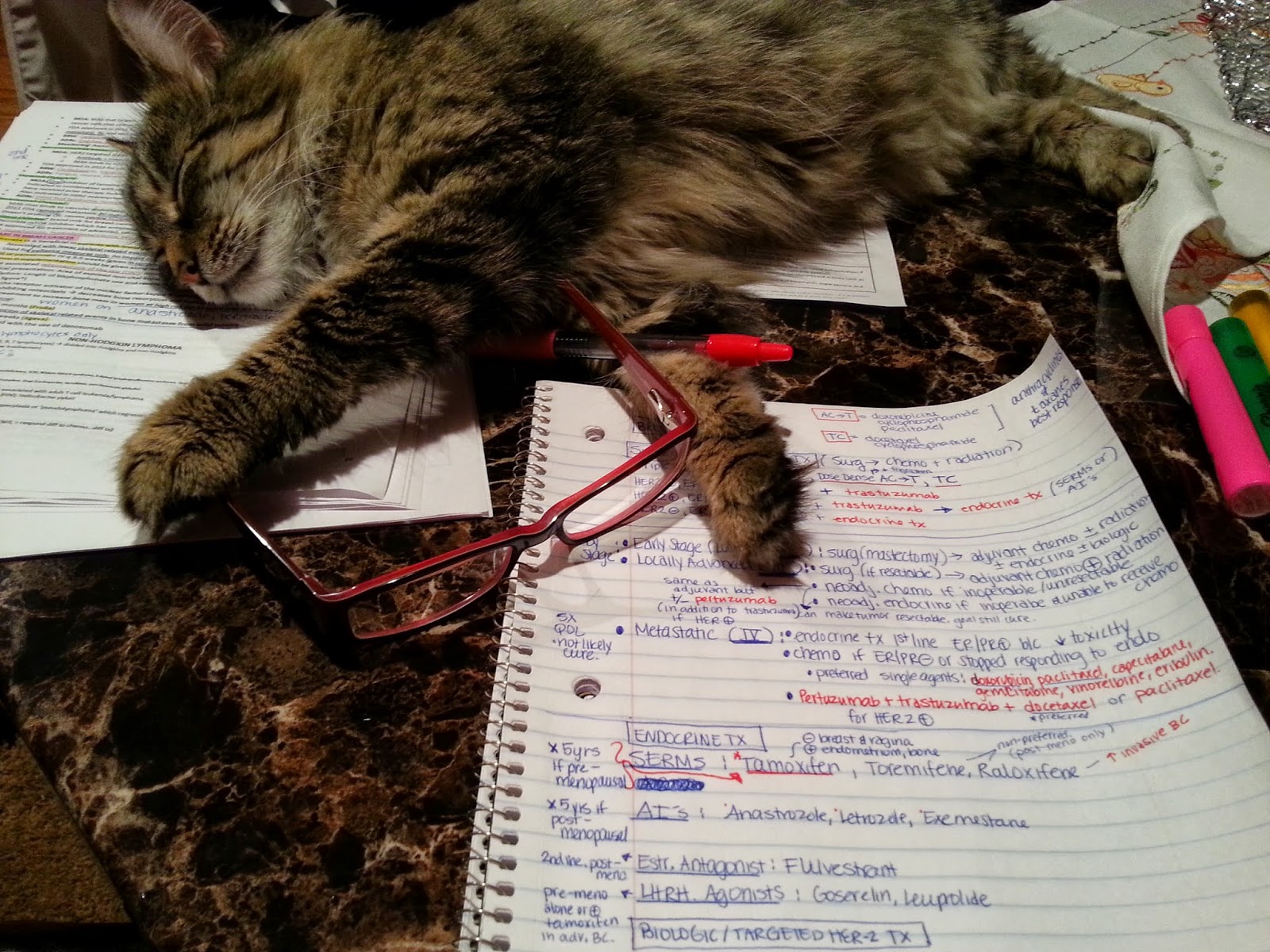 Then I finally managed to lean them against her face...but it still looked unnatural. 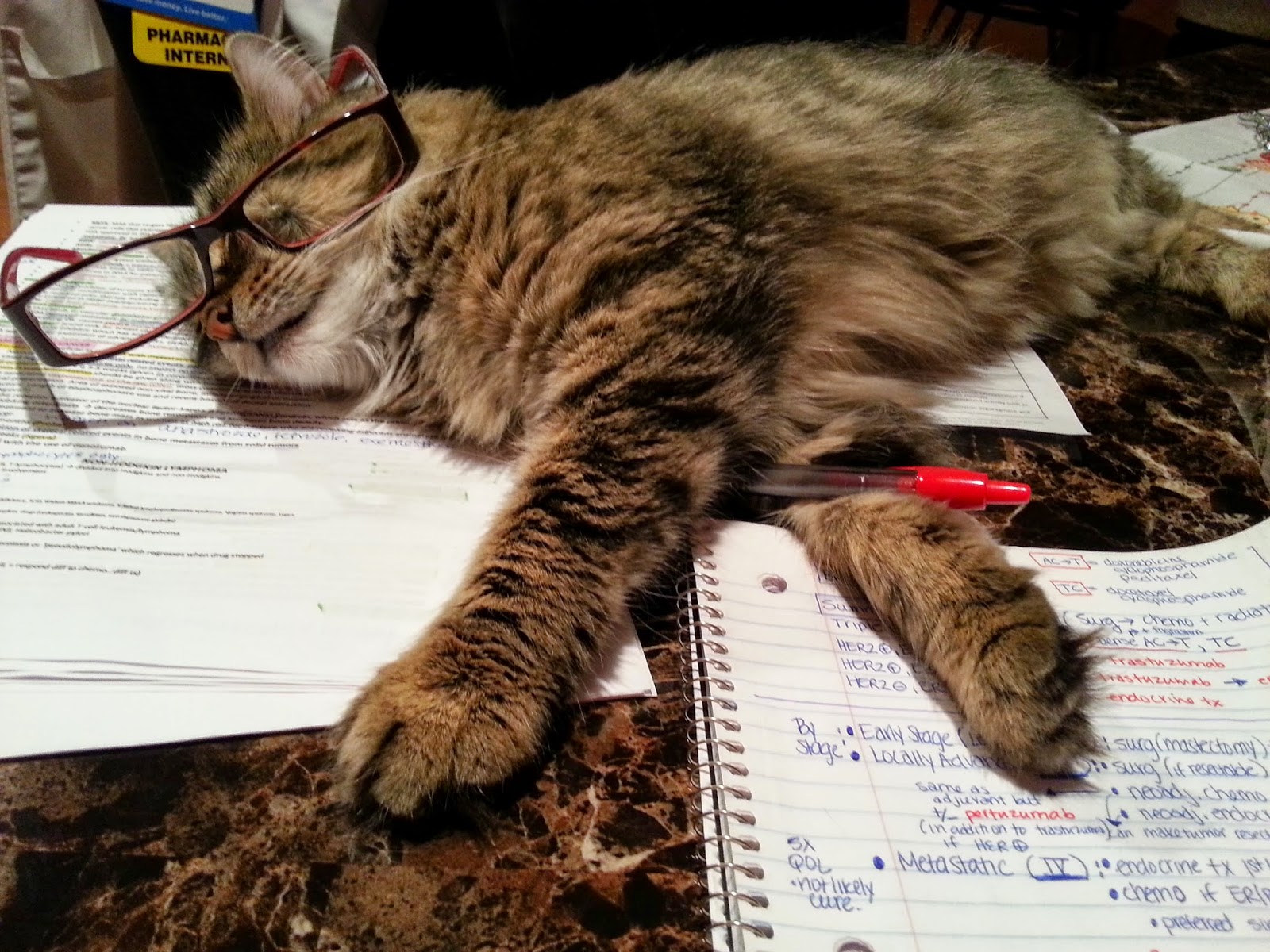 There...
There is my NERDY CAT SLEEPING picture! 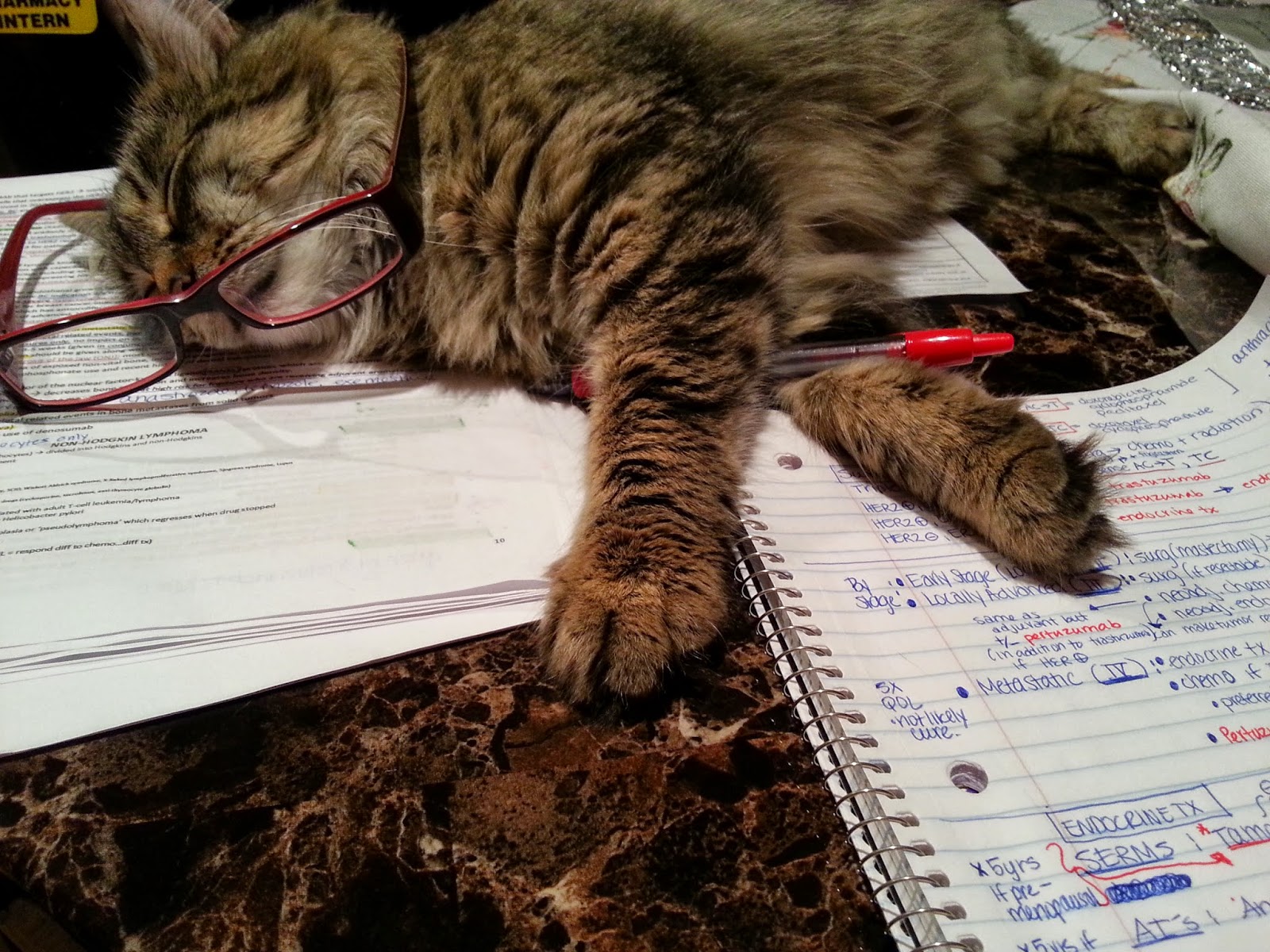 And another angle of nerdy cat that fell asleep while studying her pharmacy school notes! 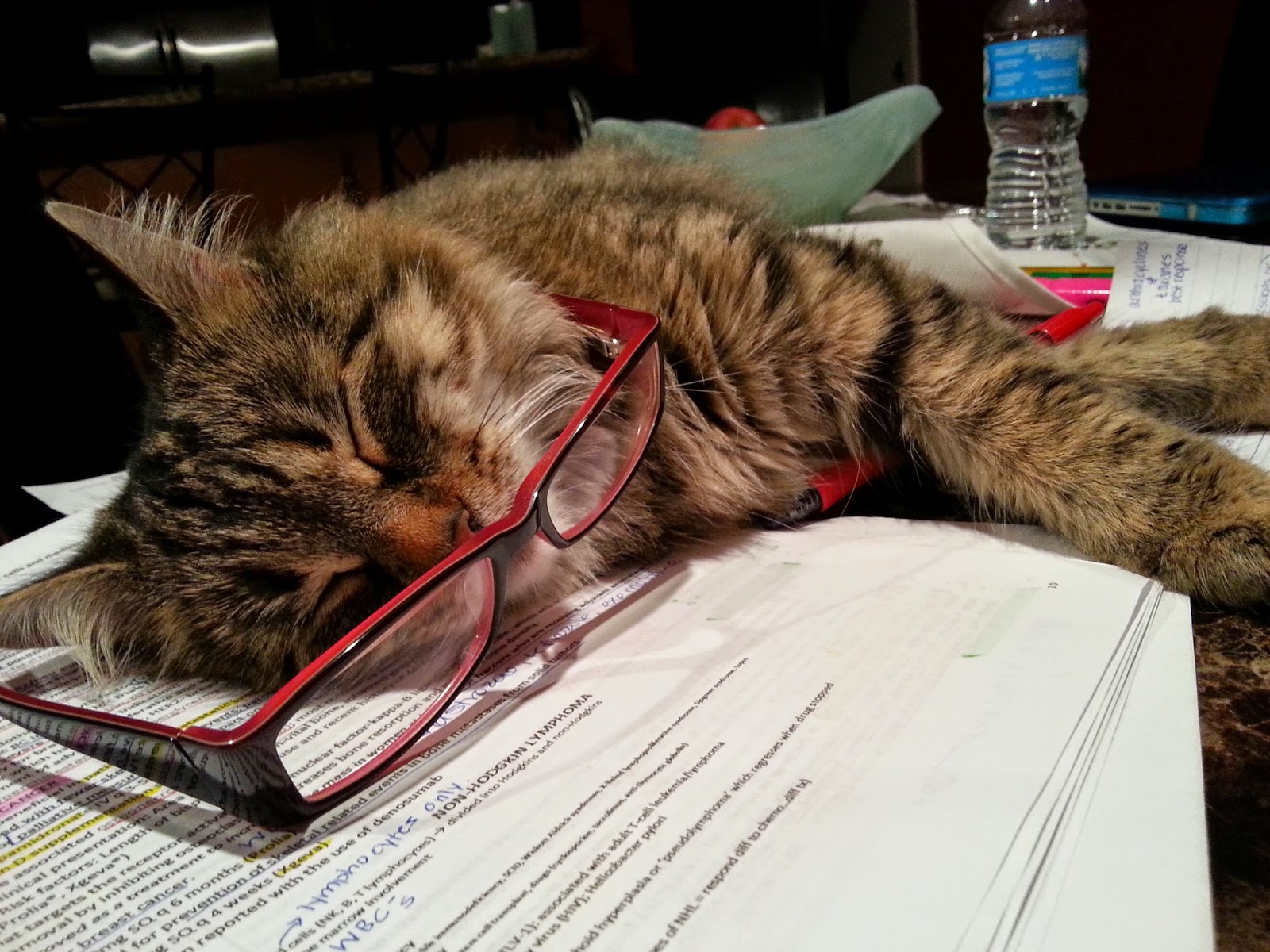 Except now I don't have the calculator in the picture! Haha

And here is just some more picture of my kitty that I took during finals week so keep myself distracted from studying!

#4 Kitty doing what she does best!
(I just couldn't resist. She's soooooo flufffffay!) 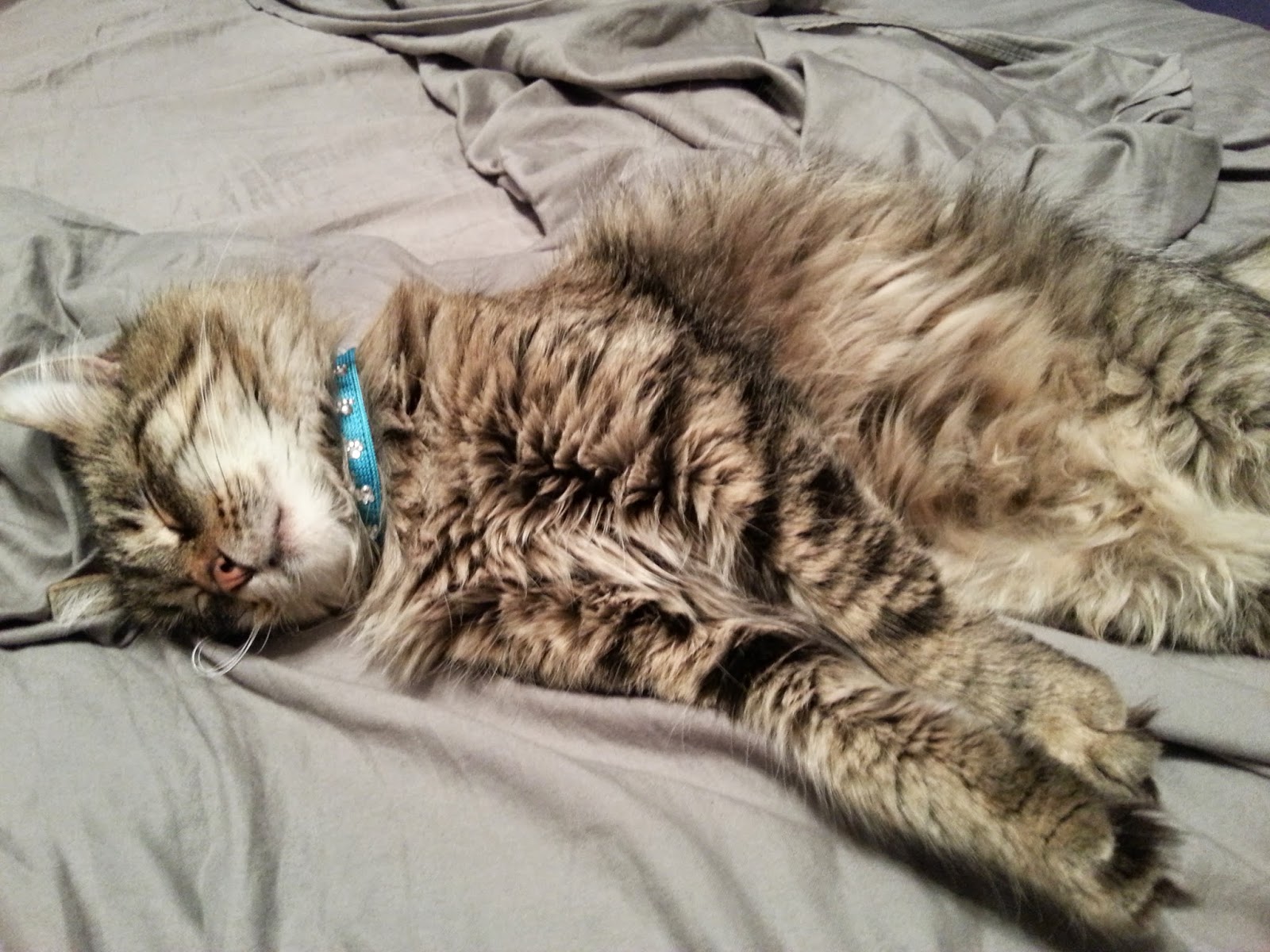 Not sure if sleeping or playing dead?! :) 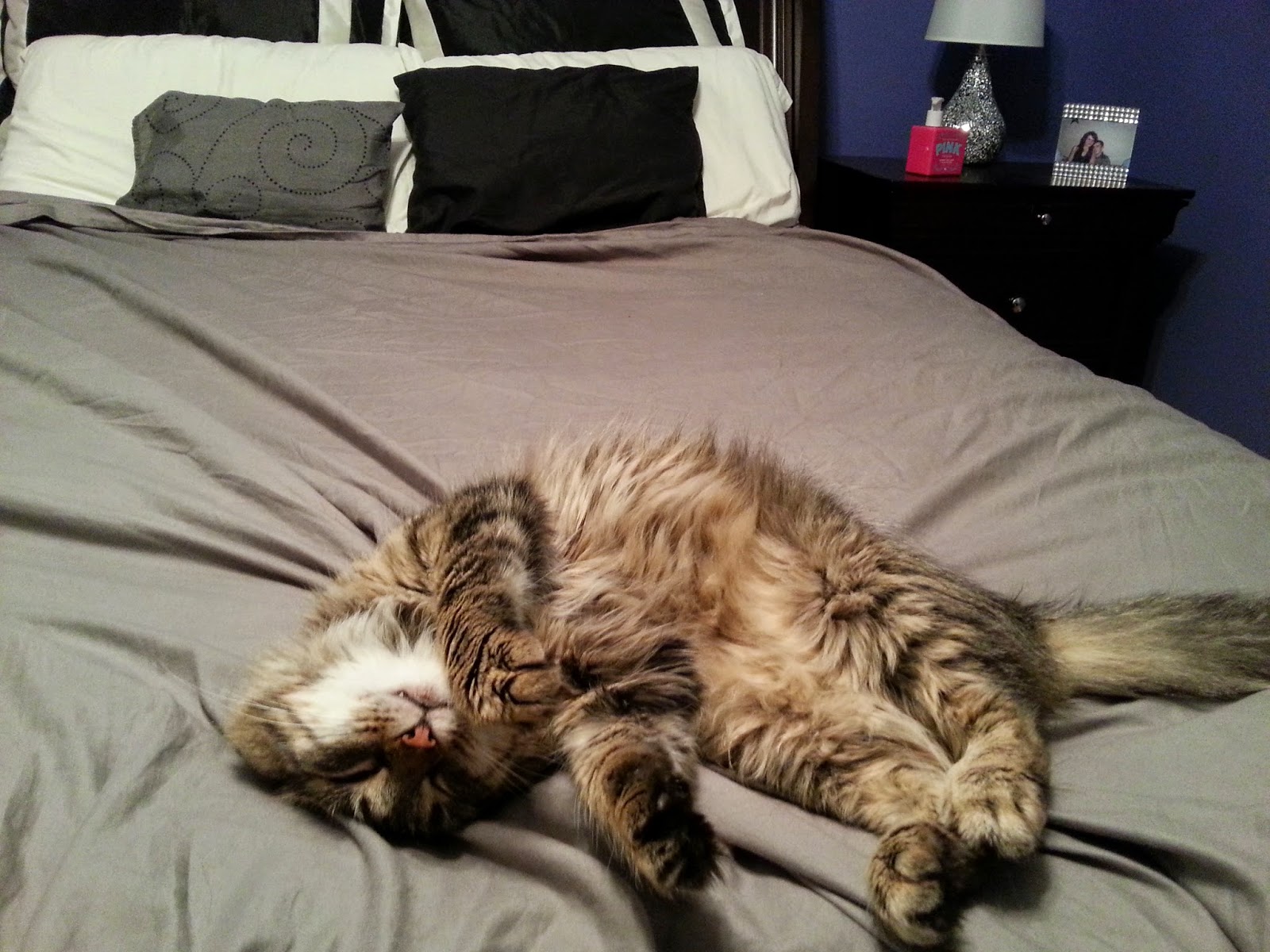 #5 And here is mama having some fun with the camera, angles, and photo editing 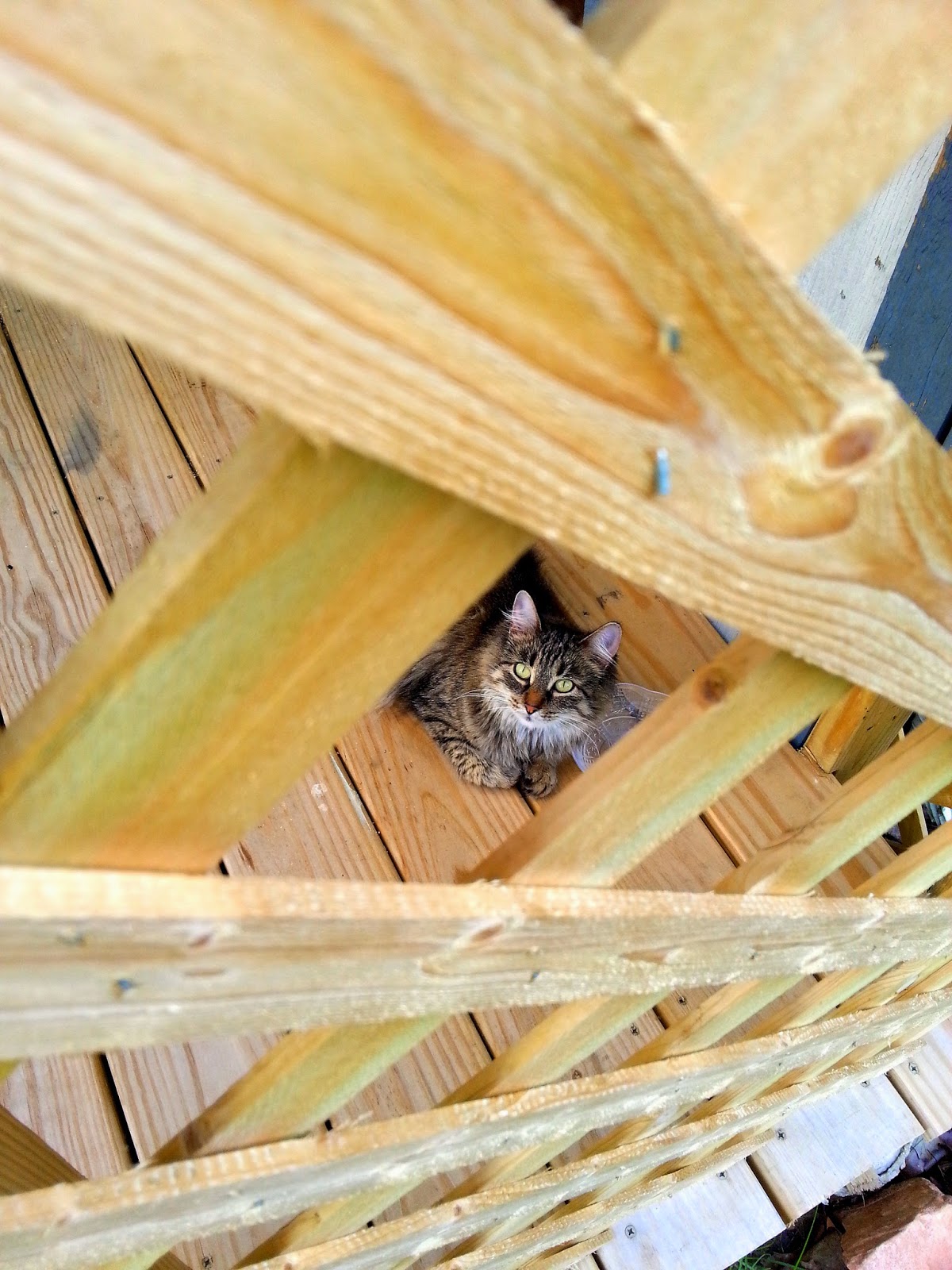 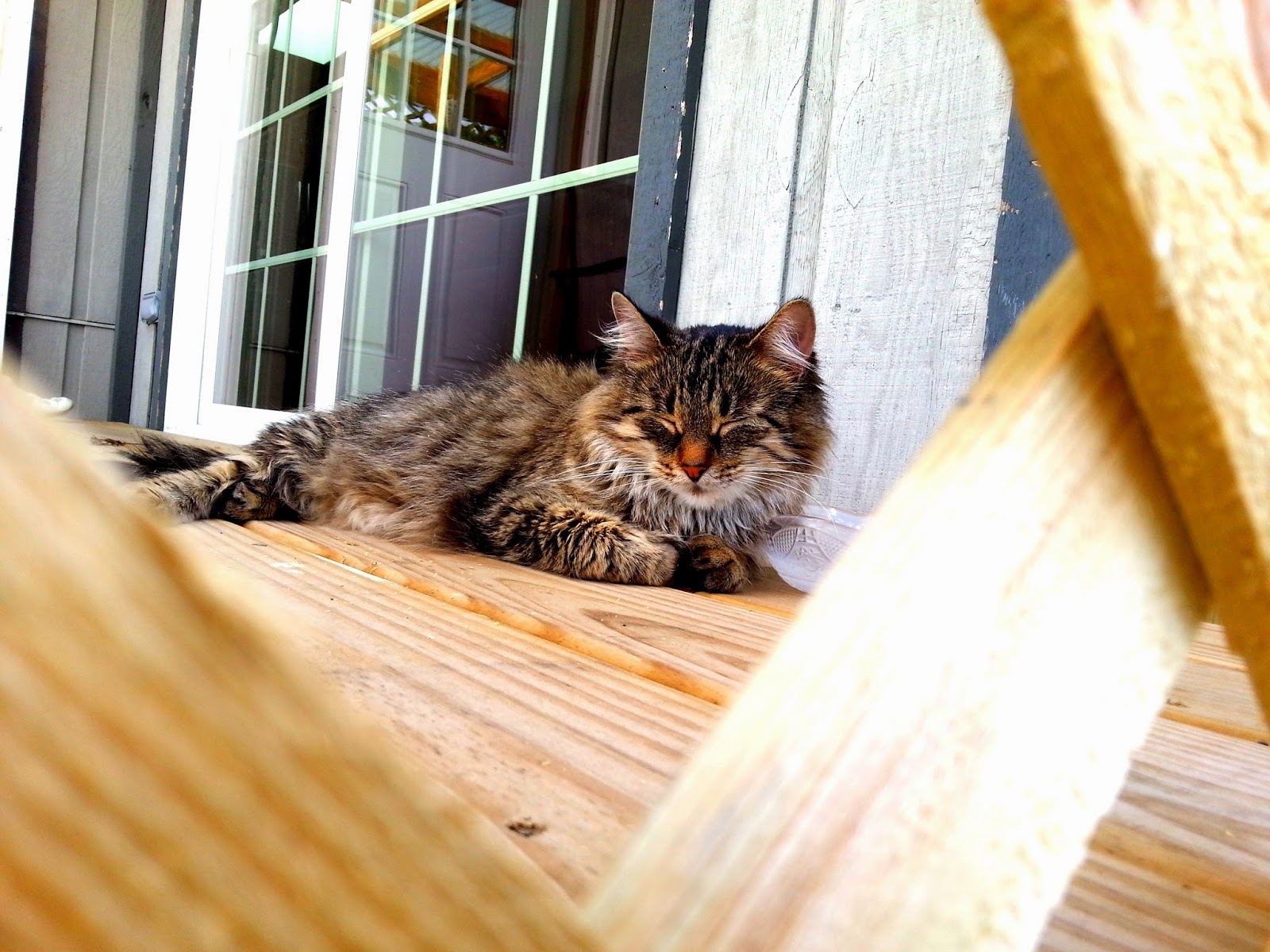 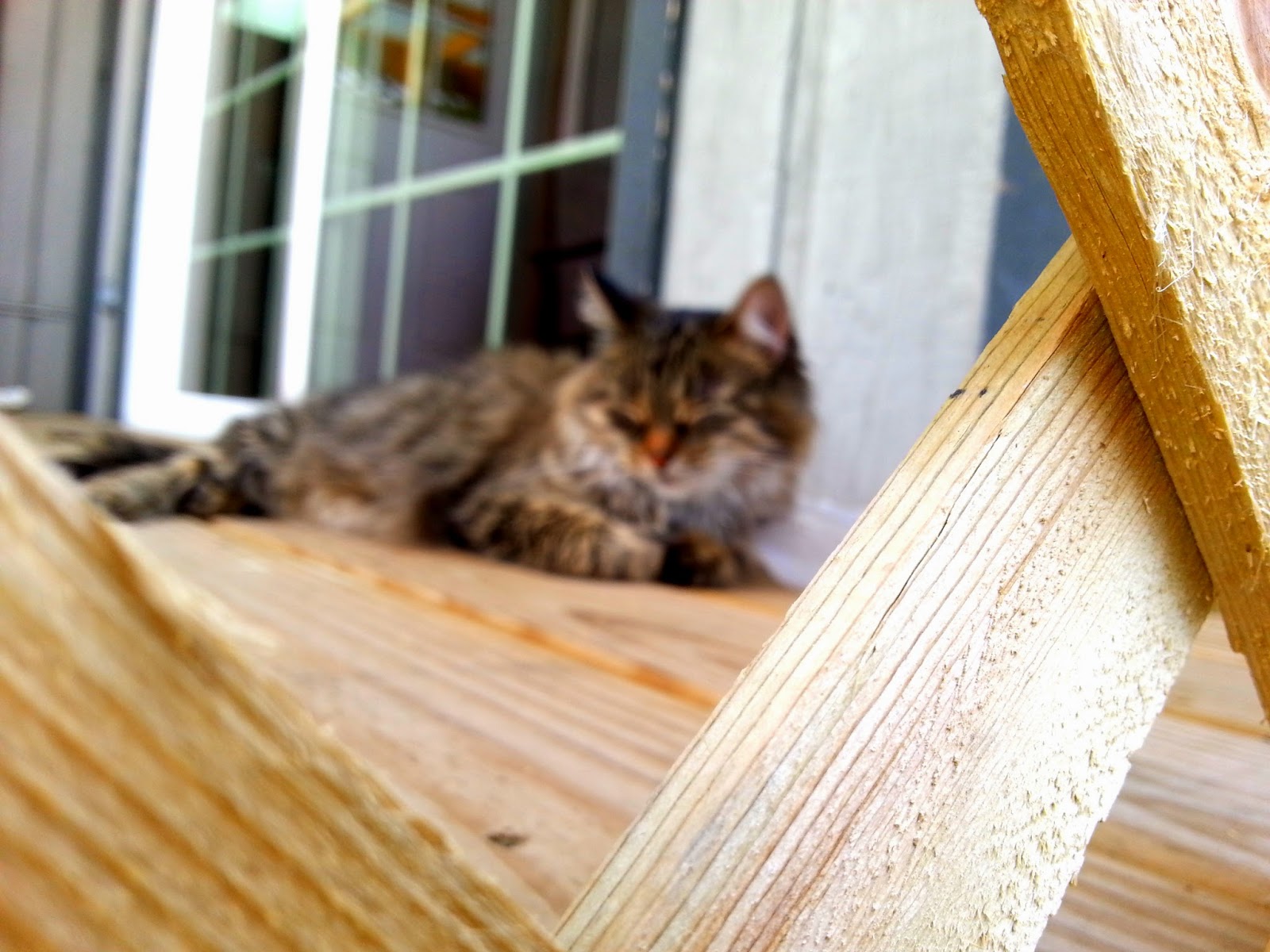 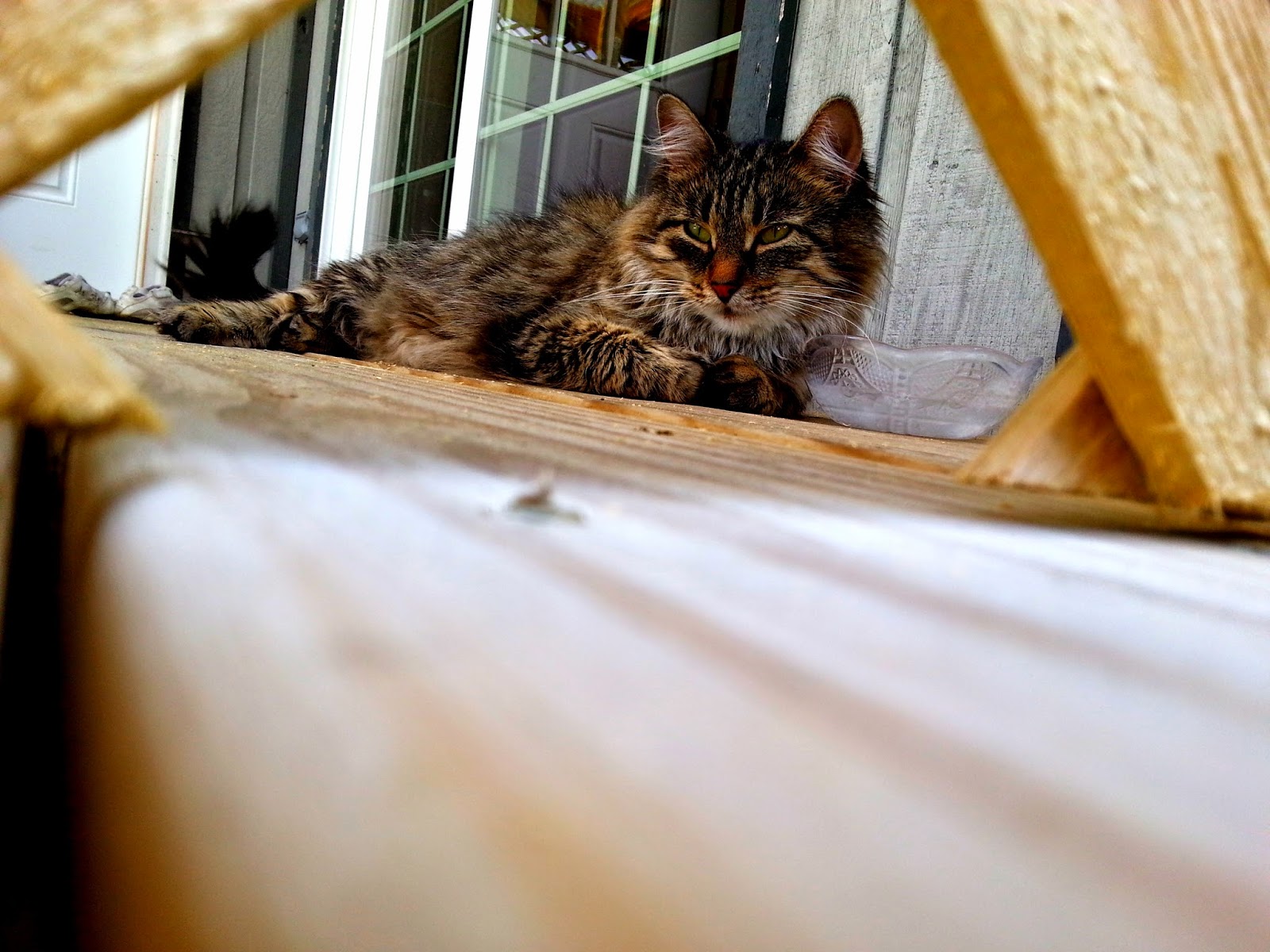 Okay, enough cat pictures. For today. It's about time to start getting ready for work. I have the closing shift today so I won't be home until about 9:20pm. And tomorrow morning I'm going to morning mass and confession...so I'll have to get ready for that tonight!

Posted by RestlessCatholicGirl at 11:28 AM